The Fontvieille district is located in the west of the Principality, part of which was won over the sea between 1966 and 1973. It is dynamic because it houses the Carrefour Shopping Center, the Stade Louis II where football fans gather to see AS Monaco play, the marquee of the Monte-Carlo circus, the Heliport, the fire station, factories and many offices.
The Thalès is an office and industrial building, located in the Fontvieille sector.
Beautiful set of nine fully furnished offices separated by phonic glass partitions to allow natural light to diffuse while maintaining confidentiality in each office. The offices have an area between 25 and 48 m 2 with storage spaces. They also have a common waiting area as well as three bathrooms and a shower room. A parking space completes this property. 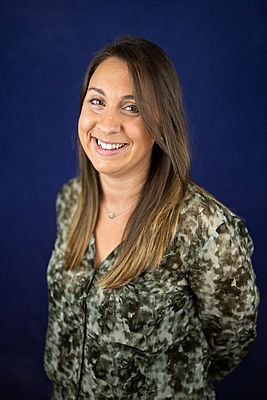